Professor David Keays is an Australian Neuroscientist who has made important contribution to Tubulinopathy Research. During his doctorate at Oxford University he was the first to associate tubulin gene mutations with human neurodevelopmental disease, showing that TUBA1A variants cause lissencephaly (Keays et al., 2007). Since this initial finding, his lab has been integral to the identification and characterisation of multiple tubulinopathy genes including the first association of TUBB2B mutations with polymicrogyria (Jaglin et al., 2009), and a series of papers reporting that mutations in TUBB(5) cause microcephaly (Breuss et al., 2012, Isrie et al, 2015; Breuss et al., 2016). He is currently joint Professor of Neuroscience at the Ludwig Maximilian University (LMU) Munich and Principal Research Associate at the University of Cambridge.

Dr Thomas Cushion is a research scientist based at University of Cambridge who has dedicated his research career to date studying the tubulinopathies. He published the first clinical report of human TUBB2A mutations (Cushion et al., 2014) as well as a number of studies into the mutations and brain malformations associated with other tubulinopathy genes, including TUBA1A, TUBB2B, and TUBB3 (Cushion et al., 2013; Oegema et al., 2015). Thomas is using patient-derived stem cells to study how tubulin mutations cause brain malformations. He is an active member of the ‘Tubulinopathy Community’ Facebook Group and works closely with affected families and clinicians specialising in neurodevelopmental disease.

Professor Elizabeth Engle. Professor Elizabeth Engle is a Professor of Neurology and Ophthalmology at Harvard Medical School and a Howard Hughes Medical Institute Investigator.  Her lab is interested in the genetic mechanisms that mediate cranial motor neuron development and congenital disorders of eye and face movement that arise when these genes are impaired. She has produced a number of pioneering tubulinopathy papers highlighting the role of tubulin gene variants in the onset of congenital extraocular muscle disorders (Tischfield et al., 2010; Cederquist et al., 2012; Chew et al., 2013; Whitman et al., 2015; Latremoliere et al., 2018 Jurgens et al., 2021). In recognition of her research, she has received multiple honours including the  E. Mead Johnson Award for Research in Pediatrics from the Society for Pediatric Research, the Sidney Carter Award in Child Neurology from the American Academy of Neurology, and election to the National Academy of Medicine. 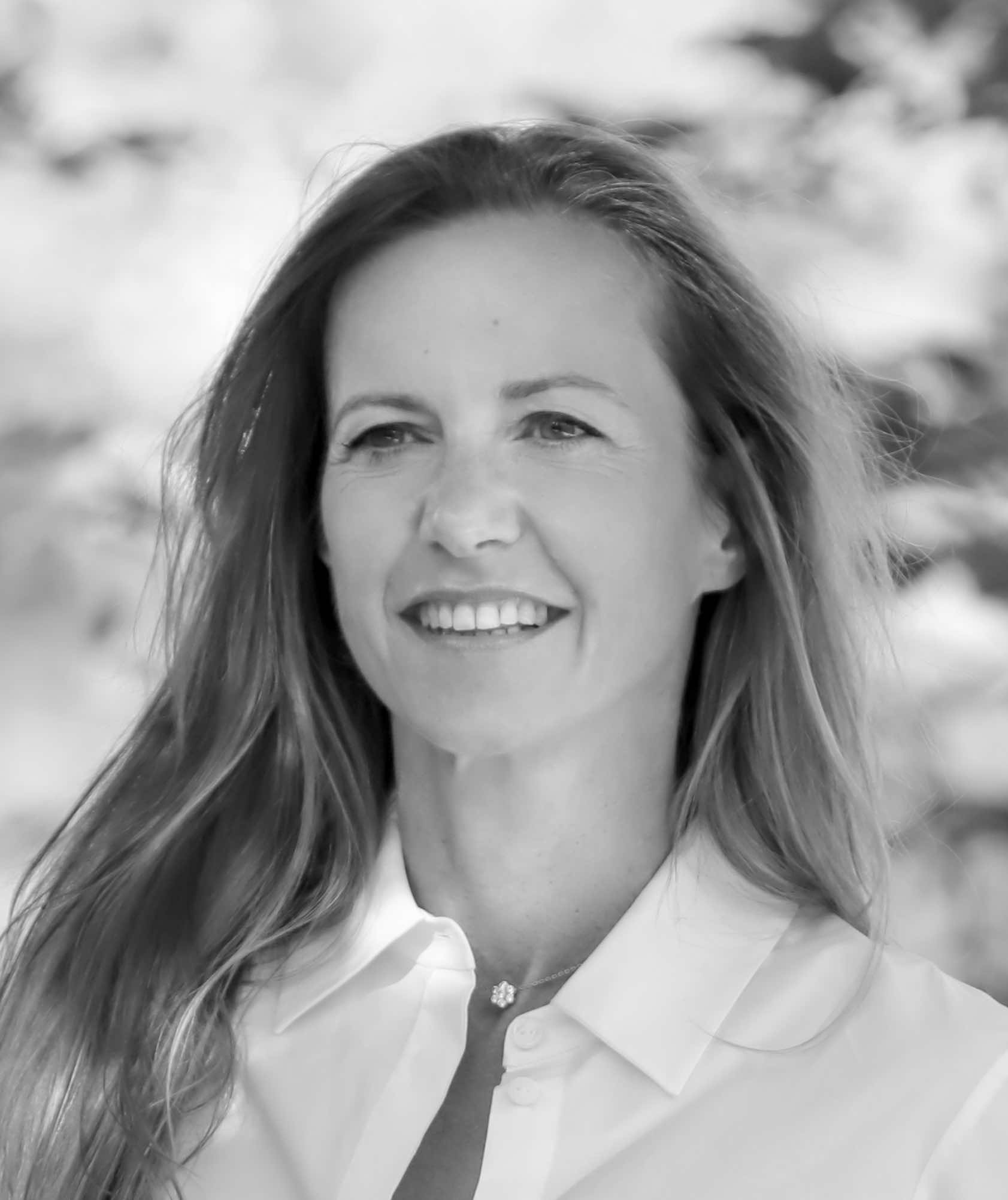 Dr Nadia Bahi-Buisson. Dr Nadia Bahi-Buisson is a Child Neurologist at Necker Children’s University Hospital and research group leader at the Imagine Institute, Paris. She is a world expert on the clinical phenotypes associated with tubulin mutations, and has played a critical role in defining genotypic-phenotypic correlations. Her lab has an interest in the molecular mechanisms of brain development and how genetic perturbations lead to severe cortical malformations. She has published numerous important papers on the tubulinopathies (Bahi-Buisson et al., 2009; Jaglin et al., 2009; Poirier et al., 2013; Breuss et al., 2012; Bahi-Buisson et al., 2014). 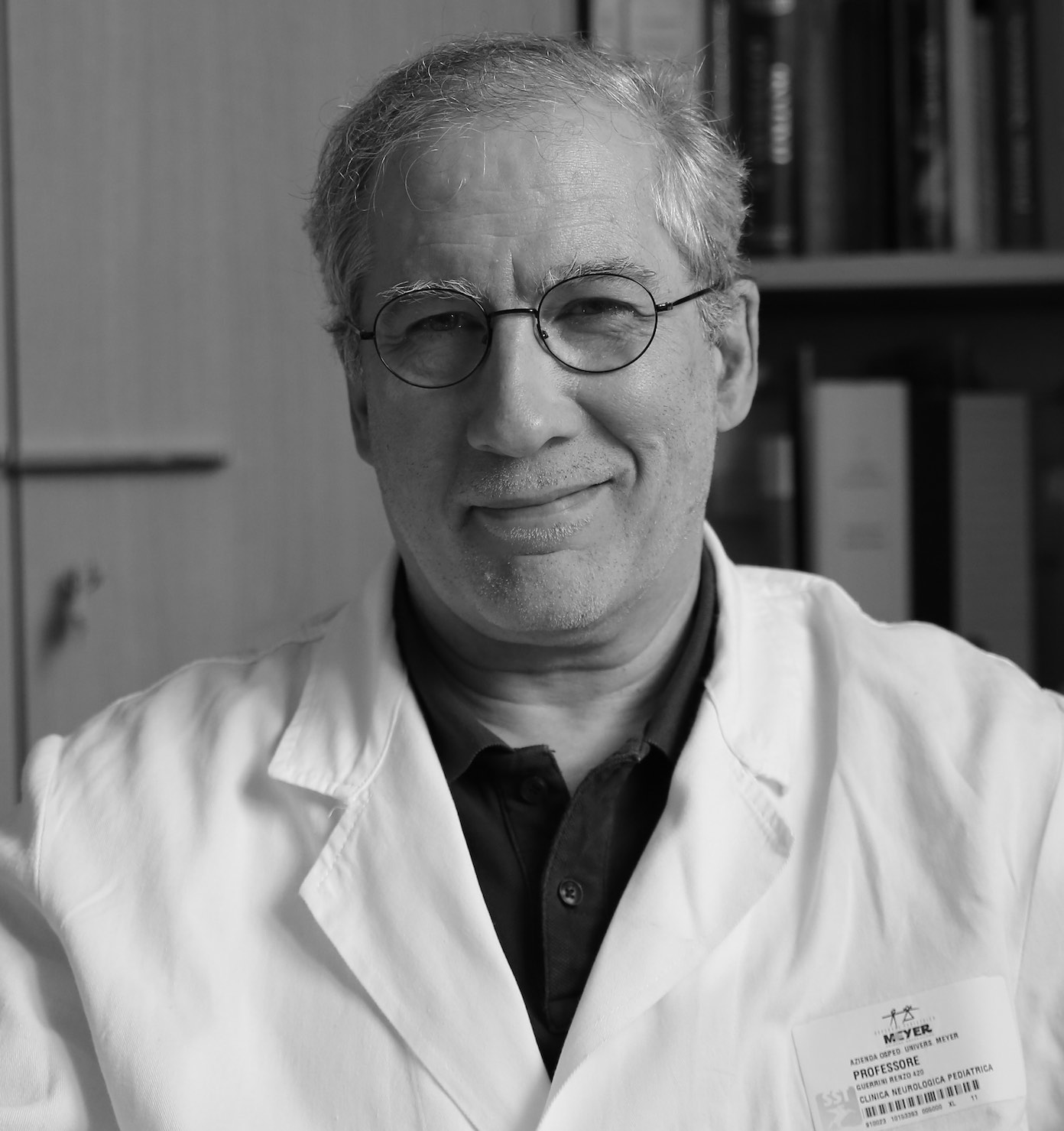 Prof Renzo Guerrini. Professor Guerrini is a Professor of Child Neurology and Psychiatry at the University of Florence, who has significantly advanced our understanding of the genetic and developmental causes of epilepsy. He has previously been the Director of the Centre for Epilepsy at King’s College London, Professor of Paediatric Neurology at Great Ormand Street Hospital and Research Director at the Child Neuropsychiatry Research Institute, University of Pisa. He has produced over 500 publications in this field of neuroscience, including a number on the tubulinopathies (Guerrini et al., 2012; Poirier et al., 2013; Brock et al., 2018) and his many awards include the International League Against Epilepsy’s Ambassador for Epilepsy and the American Epilepsy Society Recognition Award for Clinical Research. He has led the DESIRE project (Development and Epilepsy: Strategies for Innovative Research to improve diagnosis, prevention and treatment in children with difficult to treat Epilepsy), a multi-million Euro initiative to investigating early onset epilepsies closely related to developmental brain processes.